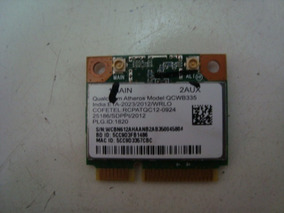 I've also checked the BIOS, but there's no option about any onboard wireless cards or anything. I've looked over the Internet for a while now and found nothing, so thought it was time to try here.

It sounds like there is a switch on your laptop that has the wireless disabled. Look for something similar to what is pictured below.

It's a simple switch that moves left and right, and is usually on the front or side. Since you have the first two covered enabled in device manager with no "down arrow" over the icon, and the hardware switchtry clicking the battery icon in the tray, choosing Mobility Center, and toggling the wirelessness there. You could also check on ePower management, but that's just an extension of the control afforded Acer Aspire 9300 Broadcom Bluetooth Windows' Device Manager as far as I've seen.

Below is the simplest way to get the drivers you want.