We should not start DMA in such case, since it will cause timeout condition with further device reset.

On the other hand, some other devices do not clear ERR immediately after successfull packet reception. Thus, if one operation failed, we cannot be sure, if the next is OK.

This prevents conflicts with other Legacy IDE drivers. Previous versions claimed only ISA part of controllers, so other drivers could be loaded and breake normal operation. 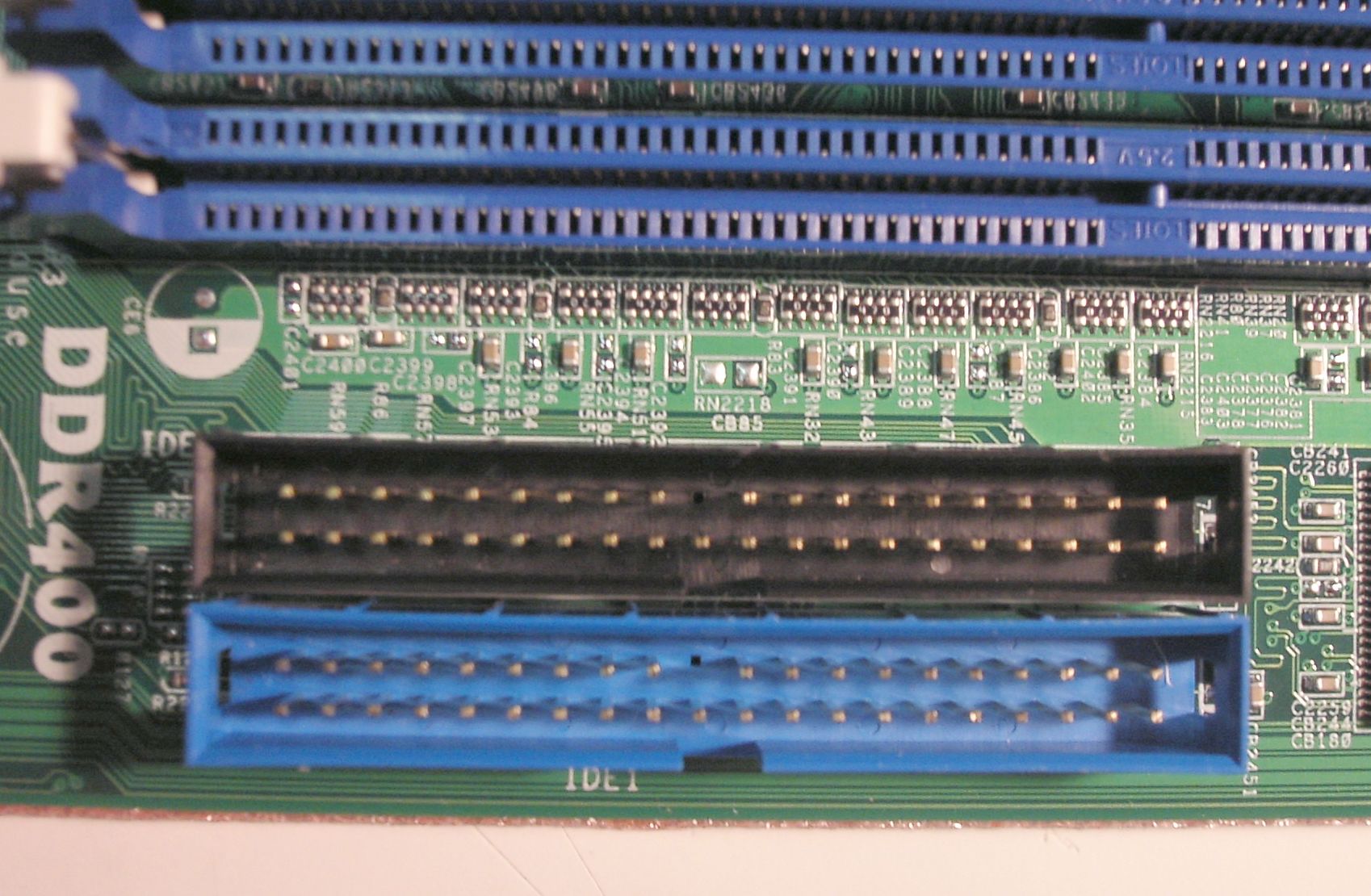 ReactOS appeared to be tolerant to this bug. Note, upper storage drivers should also support this feature.

I've found UniATA -related discuss on habrahabr. Now it doesn't crash or hang, but do not work yet. Fixed several logical bug.

Disk larger than 32Gb and less than Gb may be addressed incorrectly. Previously imported code from new FreeBSD is rolled back.

Thanks to KtP for testing. AHCI Support is available! This is intermediate version.